Torture, including rape and other forms of sexual violence, suffered by women and girls from Iraq’s Yezidi minority who were abducted by the armed group calling itself the Islamic State (IS), highlights the savagery of IS rule.

Escape from Hell – Torture, Sexual Slavery in Islamic State Captivity in Iraq provides an insight into the horrifying abuse suffered by hundreds and possibly thousands of Yezidi women and girls who have been forcibly married, “sold” or given as “gifts” to IS fighters or their supporters. Often, captives were forced to convert to Islam.

The women and girls are among thousands of Yezidis from the Sinjar region in north-west Iraq who have been targeted since August in a wave of ethnic cleansing by IS fighters bent on wiping out ethnic and religious minorities in the area.

The horrors endured in IS captivity have left these women and girls so severely traumatized that some have been driven to end their own lives. Nineteen-year-old Jilan committed suicide while being held captive in Mosul because she feared she would be raped, her brother told Amnesty International.

One of the girls who was held in the same room as Jilan and 20 others, including two girls aged 10 and 12, told Amnesty International: “One day we were given clothes that looked like dance costumes and were told to bathe and wear those clothes. Jilan killed herself in the bathroom. She cut her wrists and hanged herself. She was very beautiful; I think she knew she was going to be taken away by a man and that is why she killed herself.” The girl was among those who later escaped.

Wafa, 27, another former captive, told Amnesty International how she and her sister attempted to end their lives one night after their captor threatened them with forced marriage. They tried to strangle themselves with scarves but two girls sleeping in the same room awoke and stopped them.

“We tied the scarves around our necks and pulled away from each other as hard as we could, until I fainted…I could not speak for several days after that,” she said.

The majority of the perpetrators are Iraqi and Syrian men; many of them are IS fighters but others are believed to be supporters of the group. Several former captives said they had been held in family homes where they lived with their captors’ wives and children.

Many Yezidi survivors are doubly affected as they are also struggling to cope with the loss of dozens of their relatives who either remain in captivity or have been killed by the IS.

Randa, a 16-year-old girl from a village near Mount Sinjar was abducted with scores of her family members, including her heavily-pregnant mother. Randa was “sold” or given as a “gift” to a man twice her age who raped her. She described the impact of her ordeal to Amnesty International:

“It is so painful what they did to me and to my family. Da’esh (the IS) has ruined our lives…What will happen to my family? I don’t know if I will ever see them again. »

The trauma of survivors of sexual violence is further exacerbated by the stigma surrounding rape. Survivors feel that their “honor,”fdonate and that of their families, has been tarnished and fear that their standing in society will be diminished as a result.

Many survivors of sexual violence are still not receiving the full help and support they desperately need.

Such services should include sexual and reproductive health services as well as counseling and trauma support. 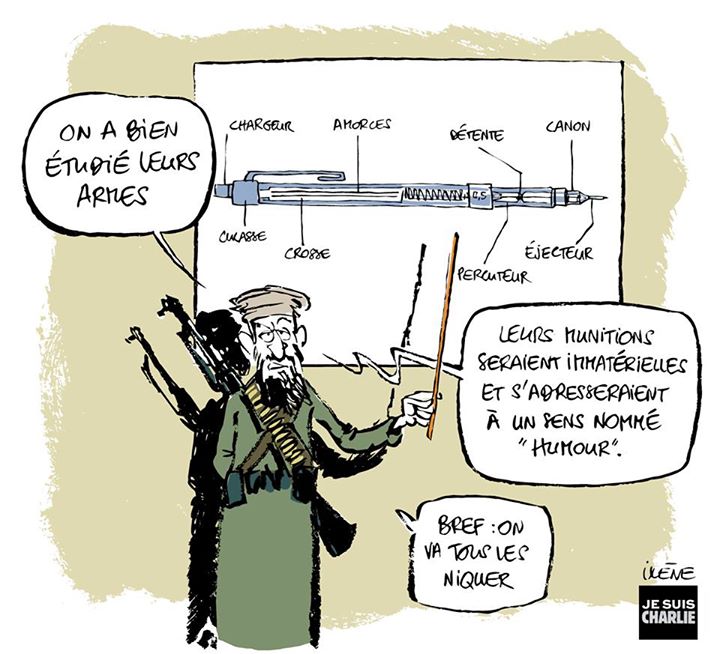